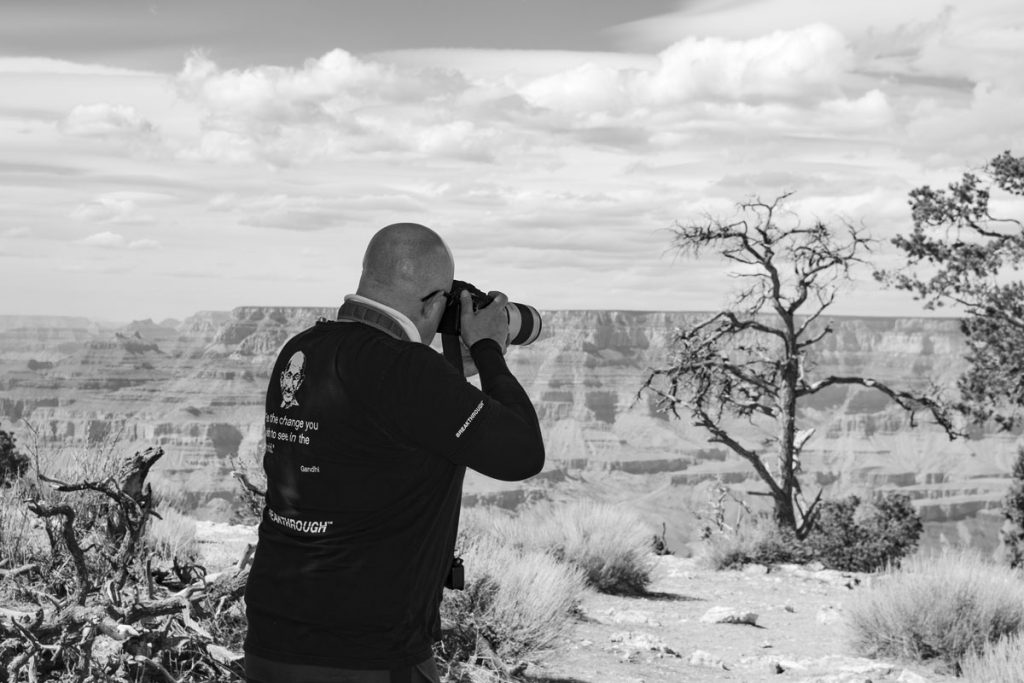 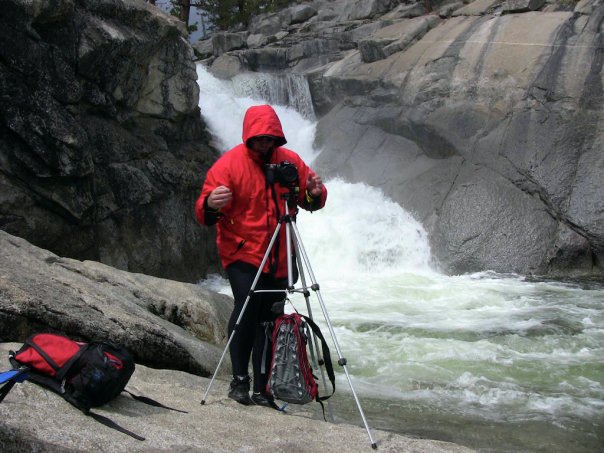 Jeffrey Benjamin created Breakthrough Quotes out of a passion for inspirational quotations from some of the greatest minds on earth. Jeffrey has been collecting famous quotations for more than 30 years. Along with collecting quotes, Jeffrey has also been shooting nature photography for over 20 years during his travels through North America, as well as other places around the globe. Coupling famous quotations with nature photography is one of his obsessions. He also founded Breakthrough Training in 1993, offering corporate training in the areas of leadership, team building, and effective communication. He is the co-author of the books series Real Life Habits for Success®.

A core practice of shooting photography learned over the years is to take thousands of shots to capture a few amazing photos. Digital allows you to take and delete whatever you choose, so keep the shutter button moving and you are guaranteed to be surprised on the beauty you will memorialize. A camera shot involves a future, a present and a past. A future in what you want to shoot, a present moment that you see, and a past on your capture to review. A photo is a journal that envelopes all points of time to enjoy. 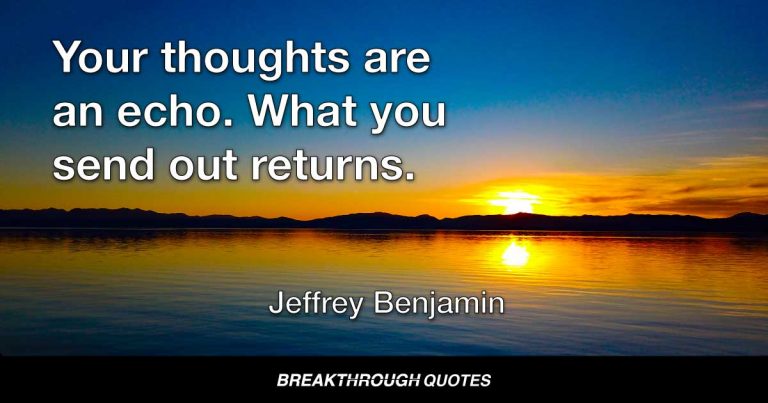 Your thoughts are an echo. What you send out returns. 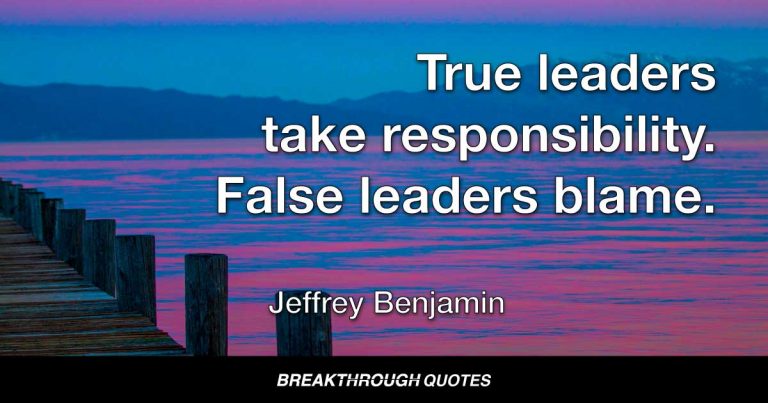 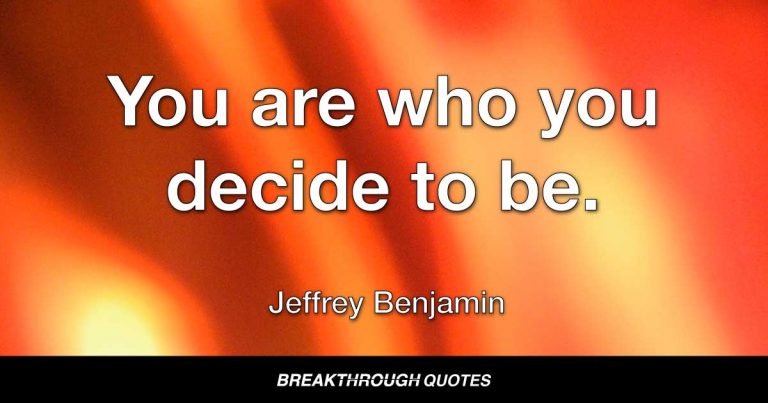 You are who you decide to be. 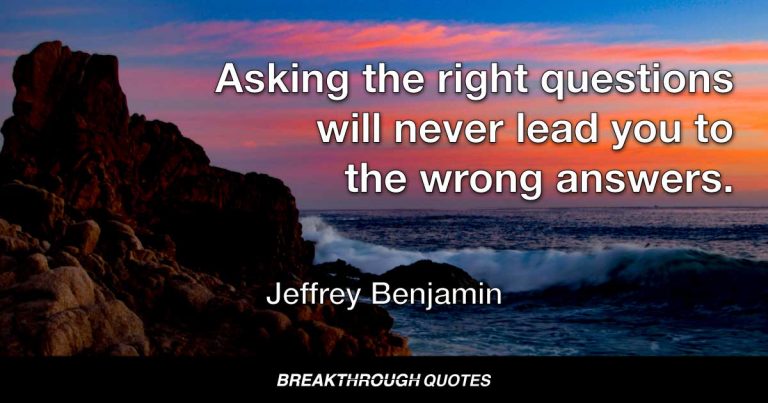 Asking the right questions will never lead you to the wrong answers. 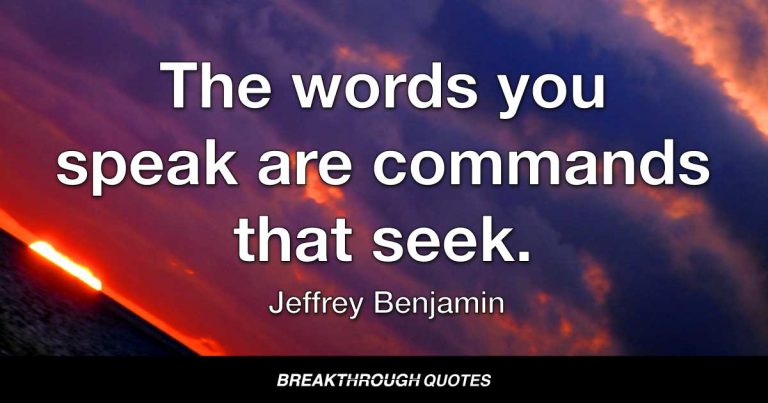 The words you speak are commands that seek.

You succeed at being a failure when you blame someone else. Failure can hurt. It is easy to shift pain onto others. Ignore the blame. If you don’t take accountability for your failures, you can’t take credit for your success. Claiming someone else is responsible for your life is futile. Either you are in charge of the choices you make or you are merely a puppet dancing on the pulled strings of others. Make the decision to accept and learn from failure that ultimately leads to success when you are accountable for your actions. Failure leads to success. Embrace every failure knowing it leads to triumph. Sure, the actions of others can affect your decisions, but you are responsible for your response. Yes, catastrophe of weather, war, death, all kinds of adversity imaginable, can manipulate you into thinking you are a victim. You are a victim if you think you are. You are a victory when thought so. 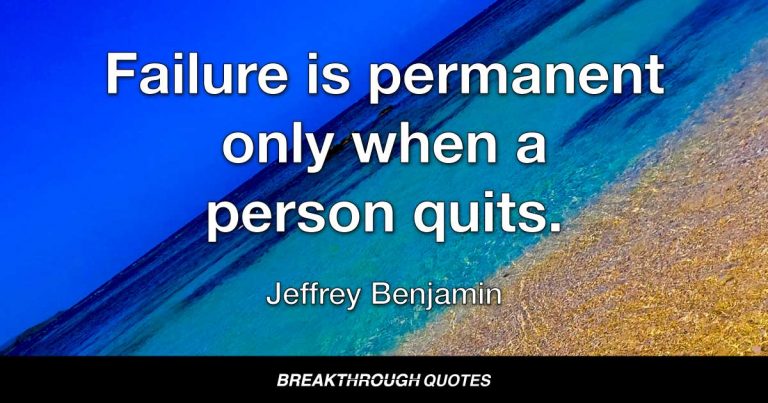 Failure is permanent only when a person quits. 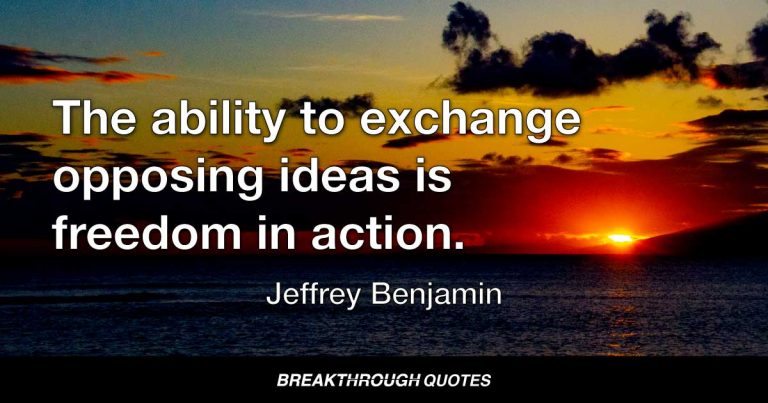 The ability to exchange opposing ideas is freedom in action. 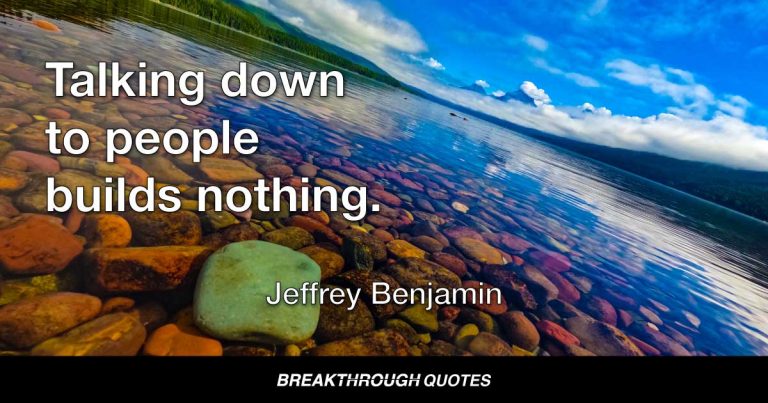 Talking down to people builds nothing. 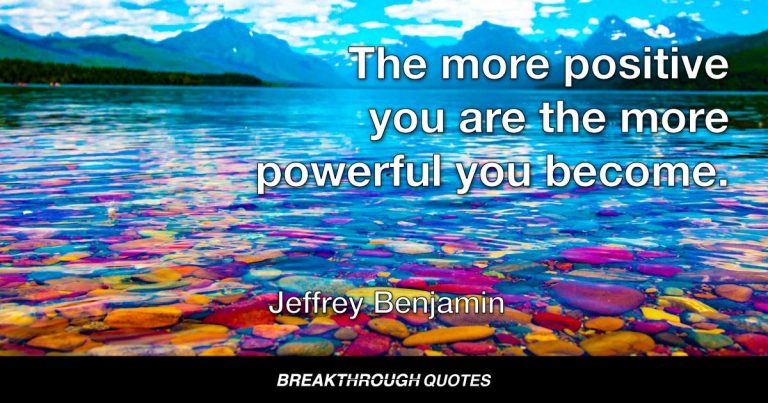 The more positive you are the more powerful you become. 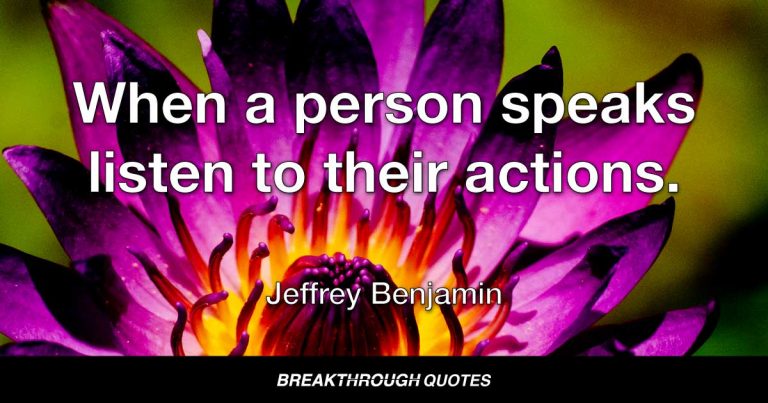 When a person speaks listen to their actions.